Many thanks for your interest in renewing your KPA membership.
Our members are the heart of the association,
and we, therefore, hope you will have a chance to engage with
us on a frequent basis in the upcoming year.

News and Events at KPA

State of Mental Health in Kenya amid Covid-19. 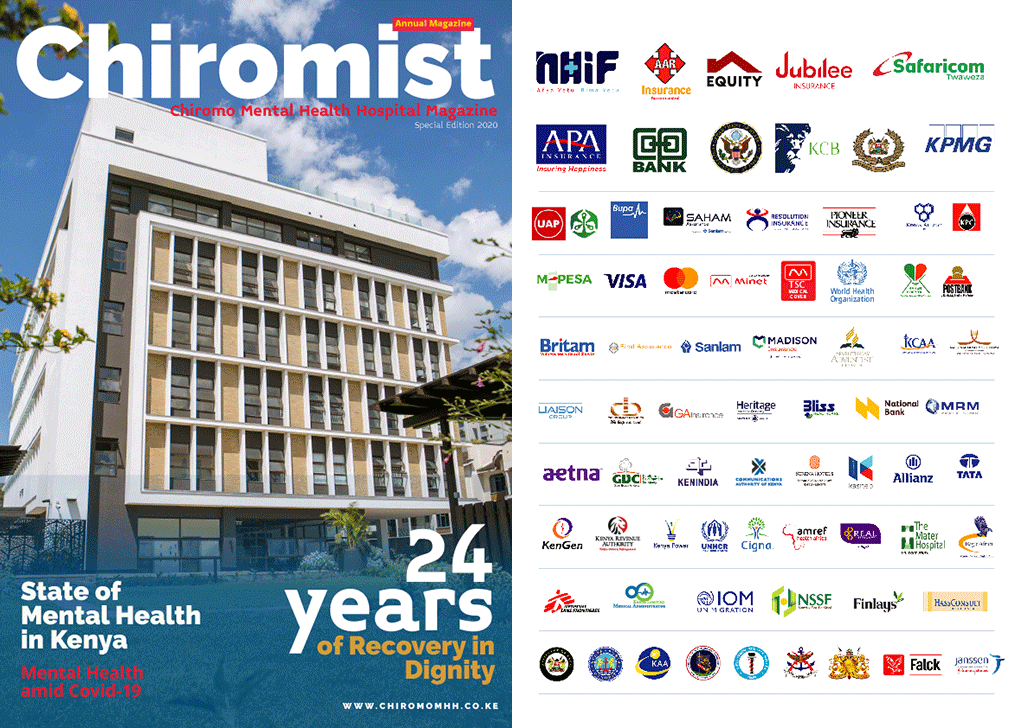 The Mental Health Amendment bill will be introduced tomorrow for the First Reading in the National Assembly being sponsored by the Chairperson of Health Committee Hon. Sabina Chege.

This year's World Mental Health Day (WMHD) theme is Mental health care for all: let’s make it a reality

Today we celebrate World Mental Health Day. Let's make it a reality in an unequal world. Be A Partner, Be An Advocate. ...

Epilepsy and Suicide by Dr. Margaret Makanyengo at The KPA 13th Annual Scientific Conference on Day 3. ...

Kicked off Day Two of The KPA 13th Annual Scientific Conference with such unbeatable energy. Please join the conversation virtually through https://t.co/omNqCYsgyB ...

Everyone turned up for The 13th Kenya Psychiatric Association Annual Scientific Conference and AGM. What is your excuse 😆 ? ...

Day one of the KPA 13th Annual Scientific Conference is off to a great start in Naivasha! You don't have to miss out. Join us virtually by registering on https://t.co/PkeRpNoPuB ...

Be a partner, be an advocateThis year's World Mental Health Day (WMHD) theme is Mental health care for all: let’s make it a reality

Stay up to date on our latest articles, press releases, and what we are doing serve and bring change to our community.

END_OF_DOCUMENT_TOKEN_TO_BE_REPLACED

Hello everyone, thank you very much for inviting me to give a talk at this Kenya Psychiatric Association meeting on the Impact of COVID-19 on mental health.First, I would like to introduce myself to you. My…

END_OF_DOCUMENT_TOKEN_TO_BE_REPLACED

Any amount of alcohol use is currently considered harmful: Alcohol causes over 5 million deaths worldwide through injuries, cancer, liver disease among others. Alcohol is also responsible for contributing to over 200 diseases including heart disease,…

END_OF_DOCUMENT_TOKEN_TO_BE_REPLACED

Supporting you during COVID-19

Our programs are free and help you to develop strategies and skills to manage your mental health, especially during difficult times. We have therapists available now to support you and help you to make the most out of your program.

Fill our contact-us form to send us an email. We will make our best effort to respond in a timely fashion with helpful recommendations.
Learn How →