According to the 2020 Kenya National Bureau of Statistics’ Economic Survey, 196 cases of attempted suicide were reported in 2019. According to police records, about 420 suicide deaths occur in Kenya annually. It is nearly impossible to get accurate figures on suicide in Kenya given the taboo nature of the subject. Attempted suicide is a misdemeanor under the Kenyan penal code and carries a prison term of up to two years or a fine or both.

In 1993, Henriksson performed 229 psychological autopsies on persons who had died by suicide in Finland. He found that 93% of these deaths were caused by an underlying mental illness. Subsequent studies of the brains of persons who die by suicide have shown a dysregulation of the serotonergic system in the prefrontal cortex of the brain indicating a neurobiological basis for suicide. Evidently, suicidal behavior is a symptom present in many types of mental illnesses.

Despite evidence coming from scientific studies on suicide, laws, and norms around suicide in Kenya have lagged decades behind. Among the demerits of these laws are: The creation of an atmosphere of fear making it difficult for persons with suicidal thoughts to seek mental healthcare. When they seek care, they may face discrimination even in health facilities since health workers look at them as offenders. Survivors of suicide may be punished extra-judicially but also within the criminal justice system which amounts to discrimination and increases stigma in the community.

The Kenya Psychiatric Association (KPA) is making efforts toward decriminalization of attempted suicide. In partnership with the Kenya National Commission on Human Rights, persons living with mental illnesses, and academic institutions such as the Aga Khan Brain and Mind Institute, we have filed a petition in the Kenyan high court seeking to have sectional 226 of the Kenyan penal code that outlaws attempted suicide declared unconstitutional.

Prior to this petition, KPA has consistently called for decriminalization of attempted suicide. During our 2021 annual scientific conference that coincided with the World Suicide Prevention day and whose theme was on suicide prevention, we held a press conference and called on lawmakers to decriminalize attempted suicide. Among the benefits of reforming the suicide law in Kenya will include: increased access to mental health care; reduced stigma and discrimination; reduced fear of help-seeking; Strengthen social support systems; reduce deaths by suicide; providing a supportive environment for research into suicide; providing an environment for the enactment and implementation of a suicide prevention strategy based on current scientific evidence. 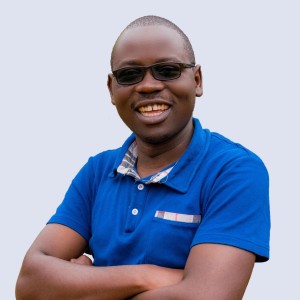 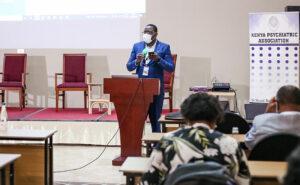